We put our experience in research in the scope of
business to solve problems that require the
dedication and expertise that we can provide.

We put our experience in research in the scope
of business to solve problems that require
the dedication and expertise that we can provide. 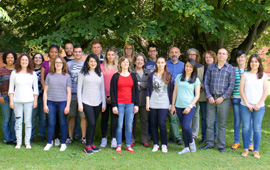 WHO ARE WE?
The DBA center brings together a group of researchers from different scientific areas such as: chemistry, biology, pharmacy,agricultural engineering and science and food technology.
READ MORE 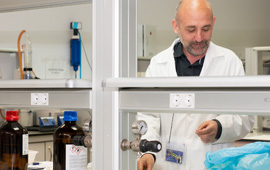 FACILITIES AND EQUIPMENT
The DBA center is located at the Laboratory of Organic Chemistry at the College of Agricultural Engineering, at the University of Lleida. It is equipped with the proper instrumentation and access to the necessary techniques to develop the different processes provided by the center.
READ MORE
THE UNIVERSITY OF LLEIDA

Research center belonging to
the University of Lleida
TECNIO

Leading experts in applied research and technology transfer in Catalonia
Increase the competiveness of your
company
WHAT is ACCIO?

The aim of the Project AUTSORT – Automatic Textile Sorting is to investigate a sorting system of textile materials applying Near Infrared Spectroscopy (NIR), in order to facilitate the recycling process of post-consumer textile residues. The project contributes to promote a more circular and sustainable textile industry, improving the recycling of post-consumer textile residues, according to the European directive from 2018 (Directive (EU) 2018/851).

To achieve that, it is necessary to develop powerful mathematical models to treat NIR spectres, allowing the classification of the textile fibres in different groups. Models will be developed based on multivariate statistical analysis and convolutional neural network. 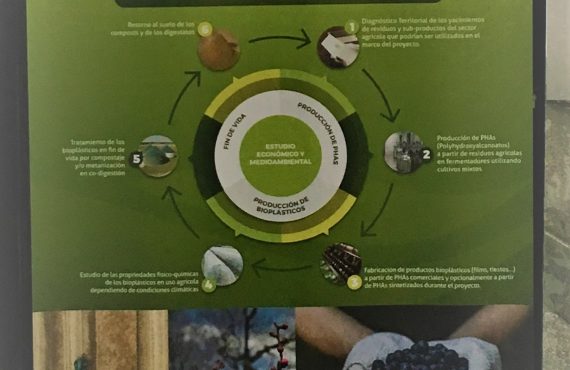 The project aims at the development of bioplastics from renewable resources (mainly agro-food waste), as well as the establishment of a value chain that includes the study of its subsequent treatment (methanization and composting) from a point of view of circular economy.

Within the framework of the Bioplast project, according to Action 3 “Evaluation of biodegradable plastics and current market trends” and within it, according to activity 3.1 “Evaluation and study of the different waste streams of the agricultural sector for the manufacture of PHAs” a report (deliverable 3.1.1) was prepared including  the data collected by the partners of the project in the Spanish part of the POCTEFA zone, about the different agricultural and domestic waste with potential use as raw material in the production of bioplastics. Data on the type of waste, total volume produced, spatial distribution (map of waste sites) and chemical characteristics were included.

On the other hand, last July, 2018, the DBA center took part in the consortium meeting that took place in Girona (Spain) where the activities of the project were monitored, among them the analysis of the information compiled by the  project partners related to activity 3.1. As a result, it was decided that the most suitable residues to be used in the production of PHAs were those from the production of sunflower oil and the residues of wheat and barley straw. 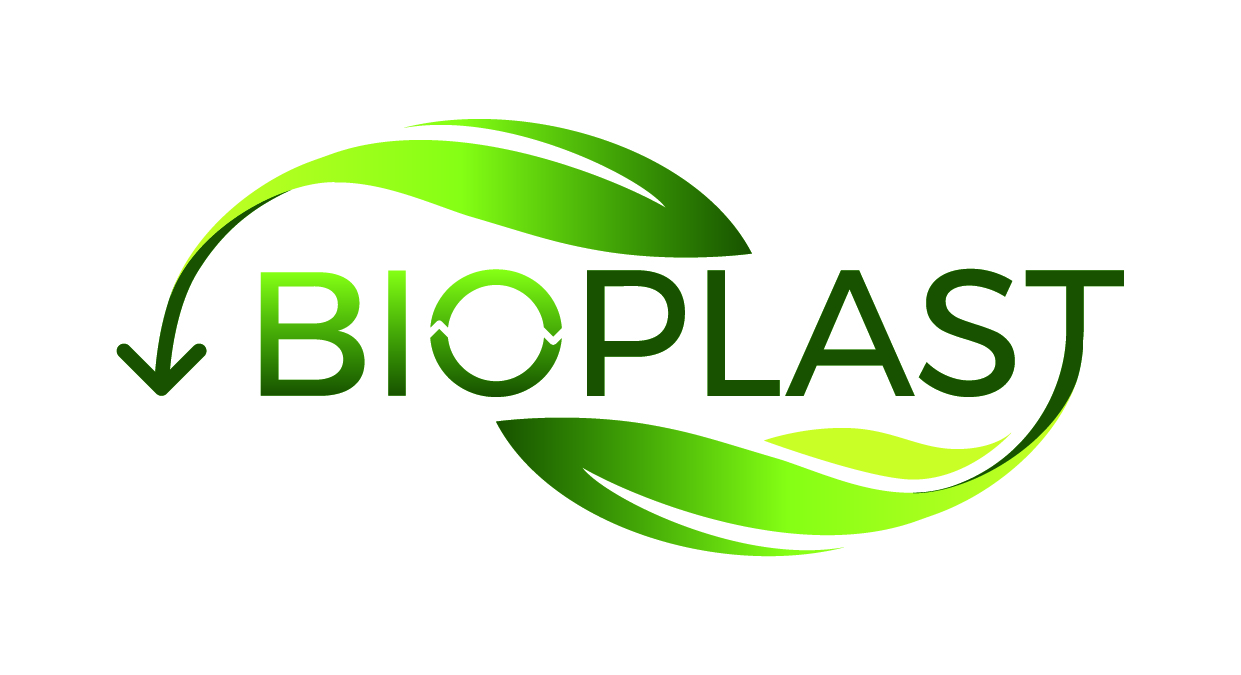 Dissemination in Colombia: On November 7th 2018, a conference on the Bioplast project was held at the University of Tolima (Ibagué, Colombia). The talk was conducted by Edinson Yara Varón and was addressed to students (undergraduate and doctoral) and professors who are part of the Research Group in Chemistry of Natural Products of the University of Tolima (GIPRONUT). In the talk, the project was presented and the results obtained so far on activity 3.1 in relation to agricultural by-products with potential to be used in the production of PHAs were shown. 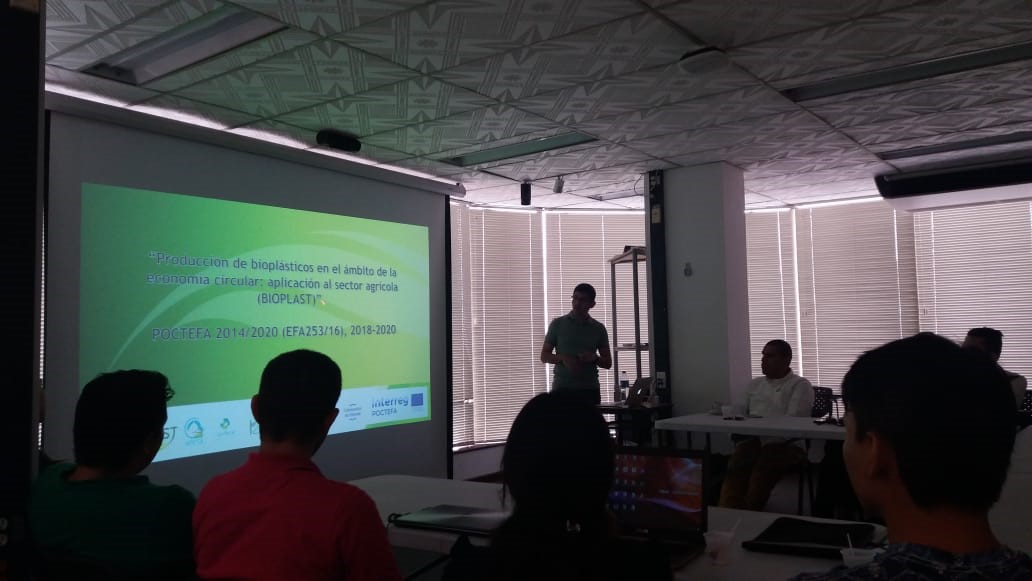 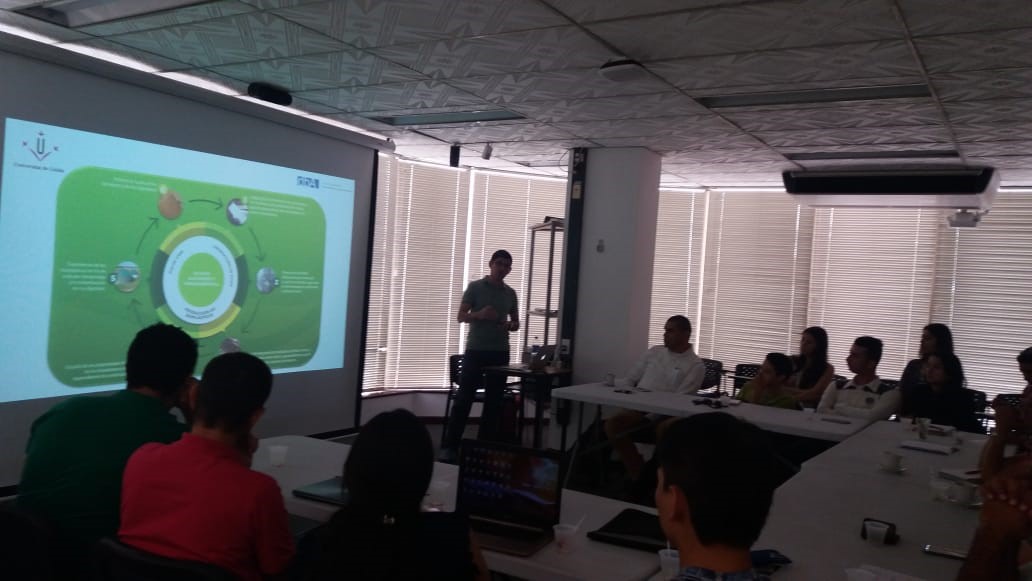 Videoconference: Within the work of dissemination of the activities carried out by the Center DBA-UdL, a videoconference addressed to professors and researchers of the degree in environmental engineering and the Institute of Microbiology and Agroindustrial Biotechnology of the Catholic University of Manizales (Colombia). The Videoconference was conducted by Mercè Balcells on 8th November 2018 and its main objective was to publicise the activities carried out by the DBA-UdL Centre, including the development of the Bioplast project and its implications within the sphere of the circular economy.

ALL PUBLICATIONS
Post-Consumer Textile Waste Classification through Near-Infrared Spectroscopy, Using an Advanced Deep Learning Approach
Water-energy-food nexus and life cycle thinking: A new approach to environmental and nutritional assessment of potato chips
Valorization Strategy for Leather Waste as Filler for High-Density Polyethylene Composites: Analysis of the Thermal Stability, Insulation Properties and Chromium Leaching
Towards a Water-Energy-Food (WEF) nexus index: A review of nutrient profile models as a fundamental pillar of food and nutrition security
Looking for answers to food loss and waste management in spain from a holistic nutritional and economic approach.
Multi-Objective Optimization of Nutritional, Environmental and Economic Aspects of Diets Applied to the Spanish Context

The DBA center has participated in the TECNIO congress that took part in Girona de past...

Within the activities of the Sant Miquel Fair, between September 29th and October 2nd, DBA has...

The DBA center has actively participated, being part of the scientific committee and presenting research...

On the 10th of march of 2017 we presented this work of Canela-Xadri, Anna; Villorbina Gemma;...
SEE ALL NEWS 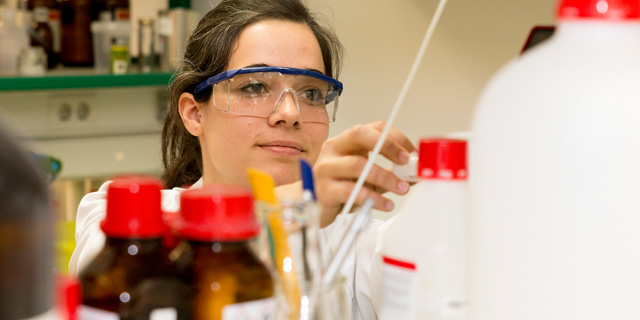 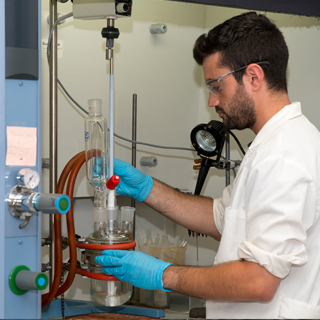 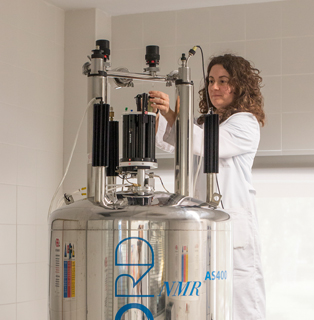